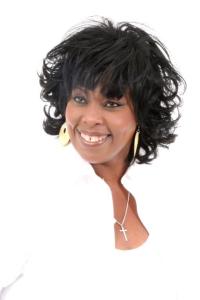 Maidstone Mela – bringing the community together for a festival of Music, Food & Dance each September since 2002.

Ruby Turner has a new album out now: “All That I Am” – Out now & available from: http://www.rubyturner.com/music/