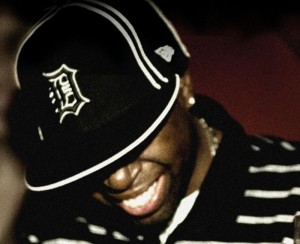 You can hear an archive of this documentary via this link:

Here’s a description of the Documentary:

“It’s a name you might not recognise — but you’ll certainly know his music… James Dewitt Yancey, Jay Dee or more commonly known as J Dilla, is one of hip hop’s most influential producers and artists, but his genius was cut short at 32 after battling the incurable blood disease, lupus.

As part of the Gone Too Soon series, Benji B presents this 1Xtra story celebrating the incredible music J Dilla created during his lifetime which includes tracks for Janet Jackson, Busta Rhymes, Tribe Called Quest, The Roots, The Pharcyde and De La Soul to name but a few.

Through interviews with Plug 2 from De La Soul, Mos Def, Questlove from The Roots, Common, Erykah Badu, Busta Rhymes, J.Rocc, Slum Village members T3 and Wajeed, his brother Illa J and his incredible mum, Ma Dukes, we learn about how he made those beats, what he was like as a person and the legacy he left behind. Benji also pays his own tribute to the man he knew for almost ten years and is his favourite producer of all time. ”

Thanks to all the artists & staff at BBC who put this together, also Jazz Cafe, London for facilitating the recording of this.